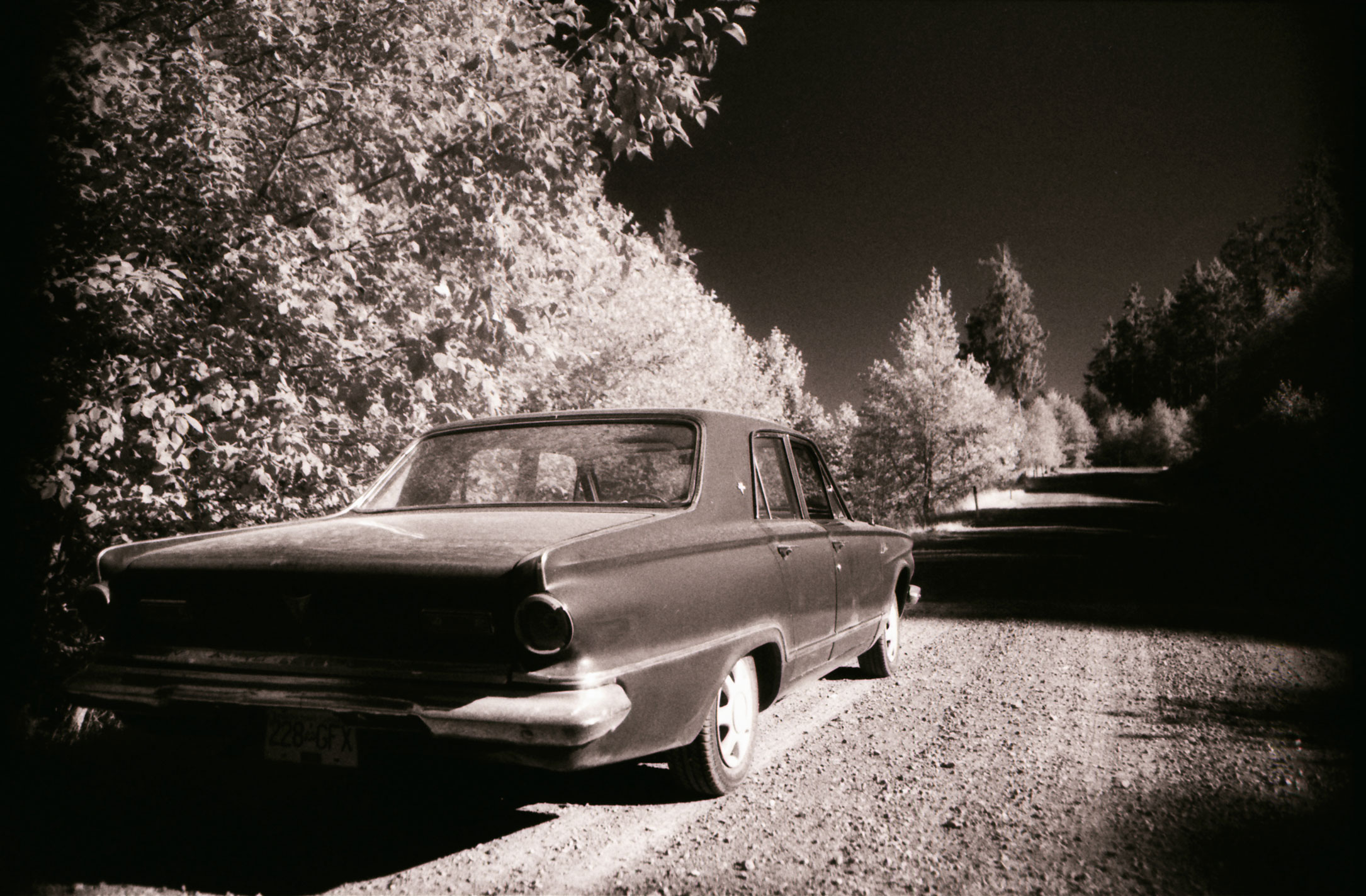 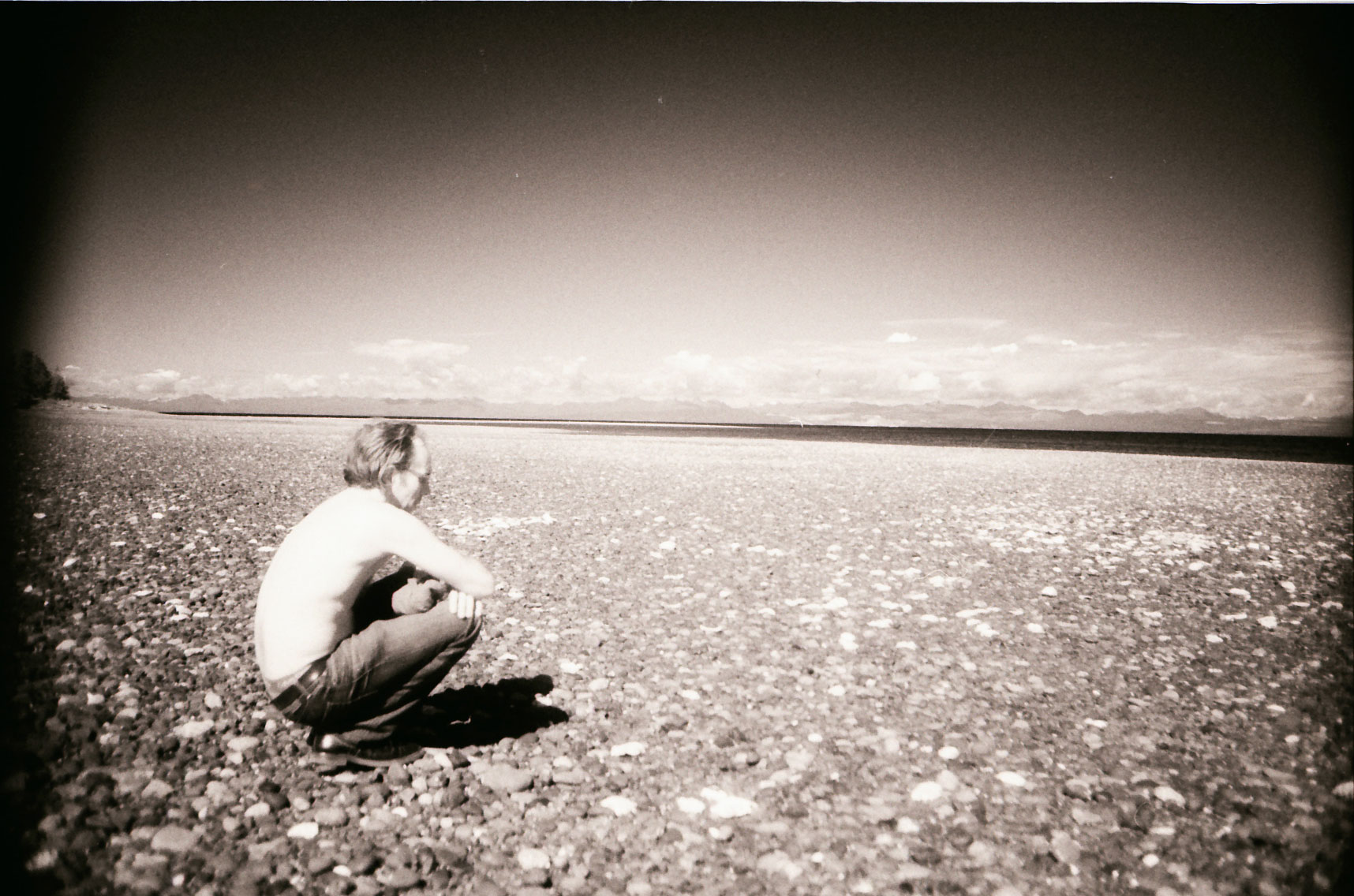 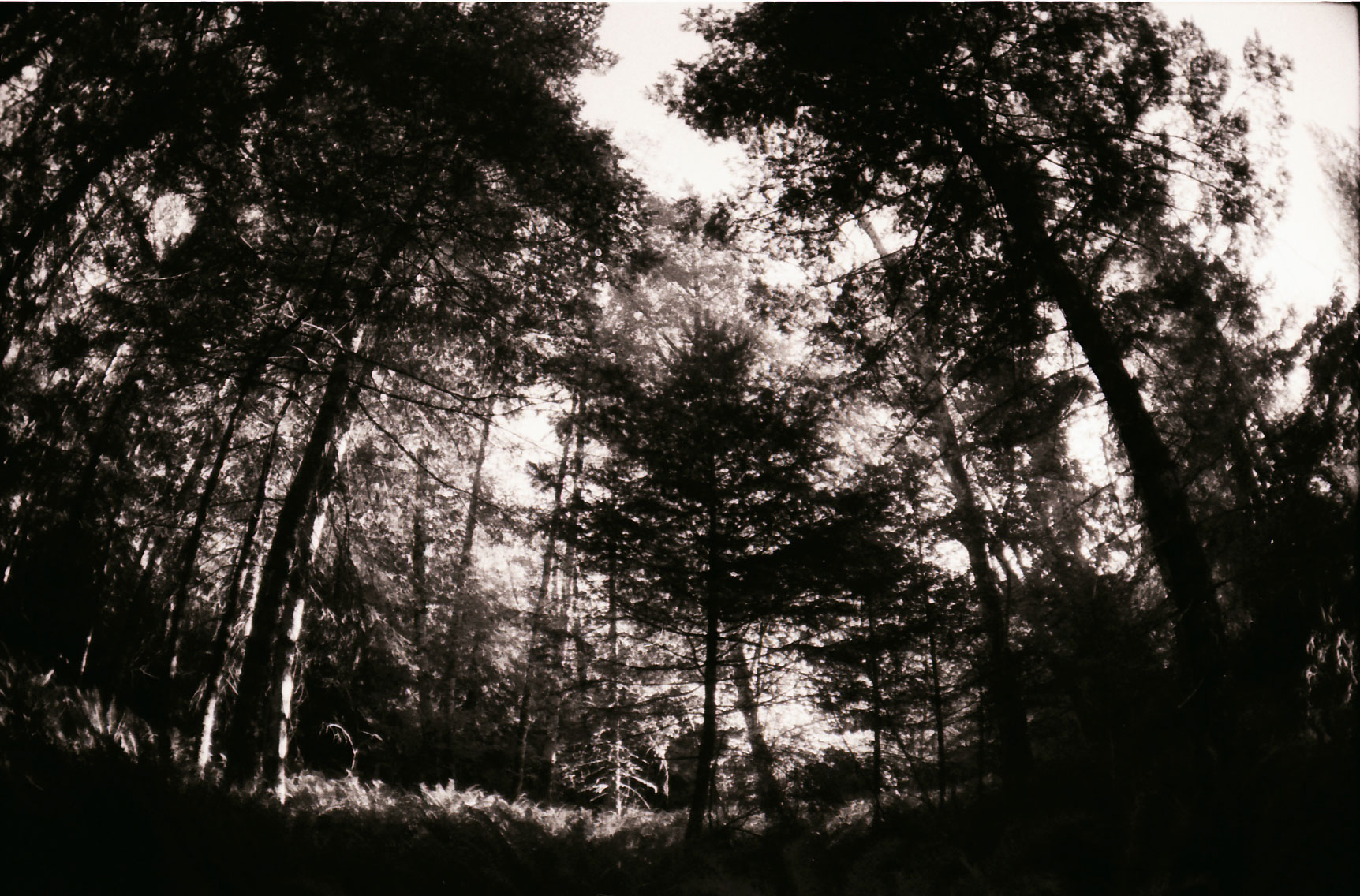 Like a Tree In Which There Are 3 Black Birds 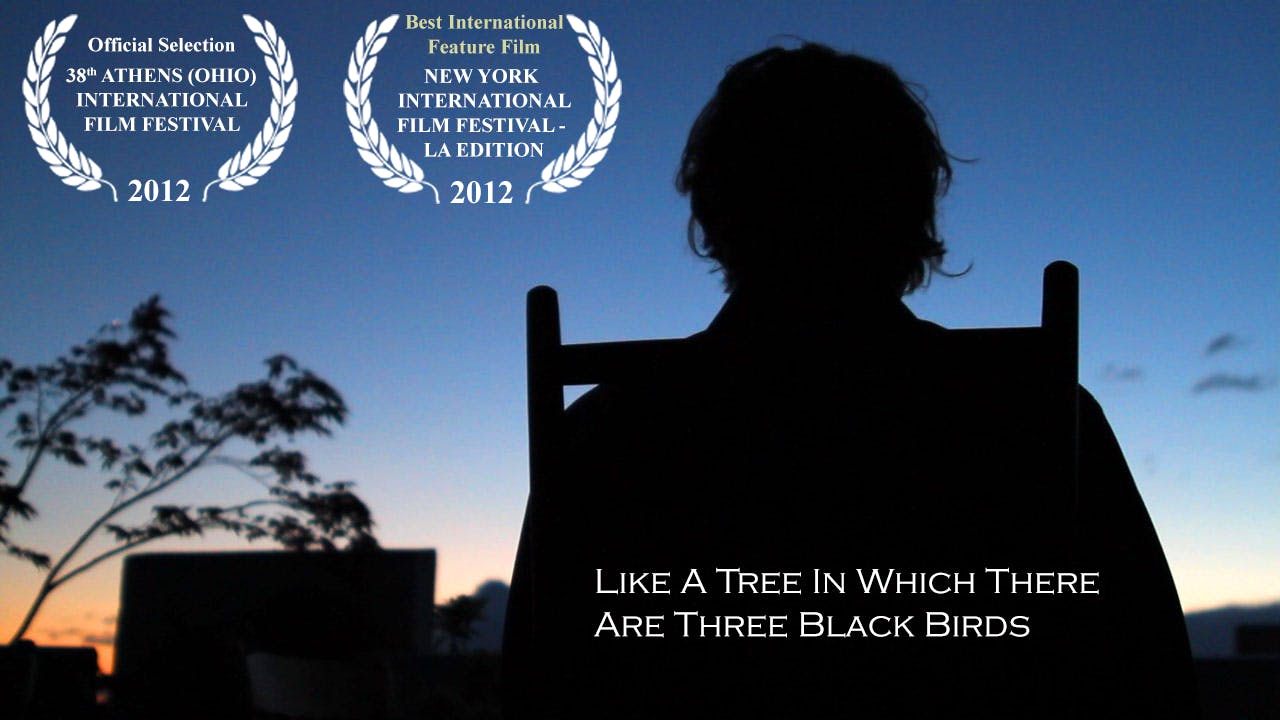 Jimy waits in a hotel room to seal a deal. His intentions are well meaning but we soon discover his judgement has left him in a state of fragility and danger. Jimy must now deal with his brother, who’s found out about the deal, and his adult nephew who Jimy has helped raise since he was ten years old. As Jimy comes to terms with the consequences of the deal we see how the tension affects him and those closest to him. Jimy, feeling trapped in the city and intuiting the danger, leaves for a different yet familiar environment. In doing so, he discovers a fragile peace… but is it too late?

Ready for streaming wherever you are 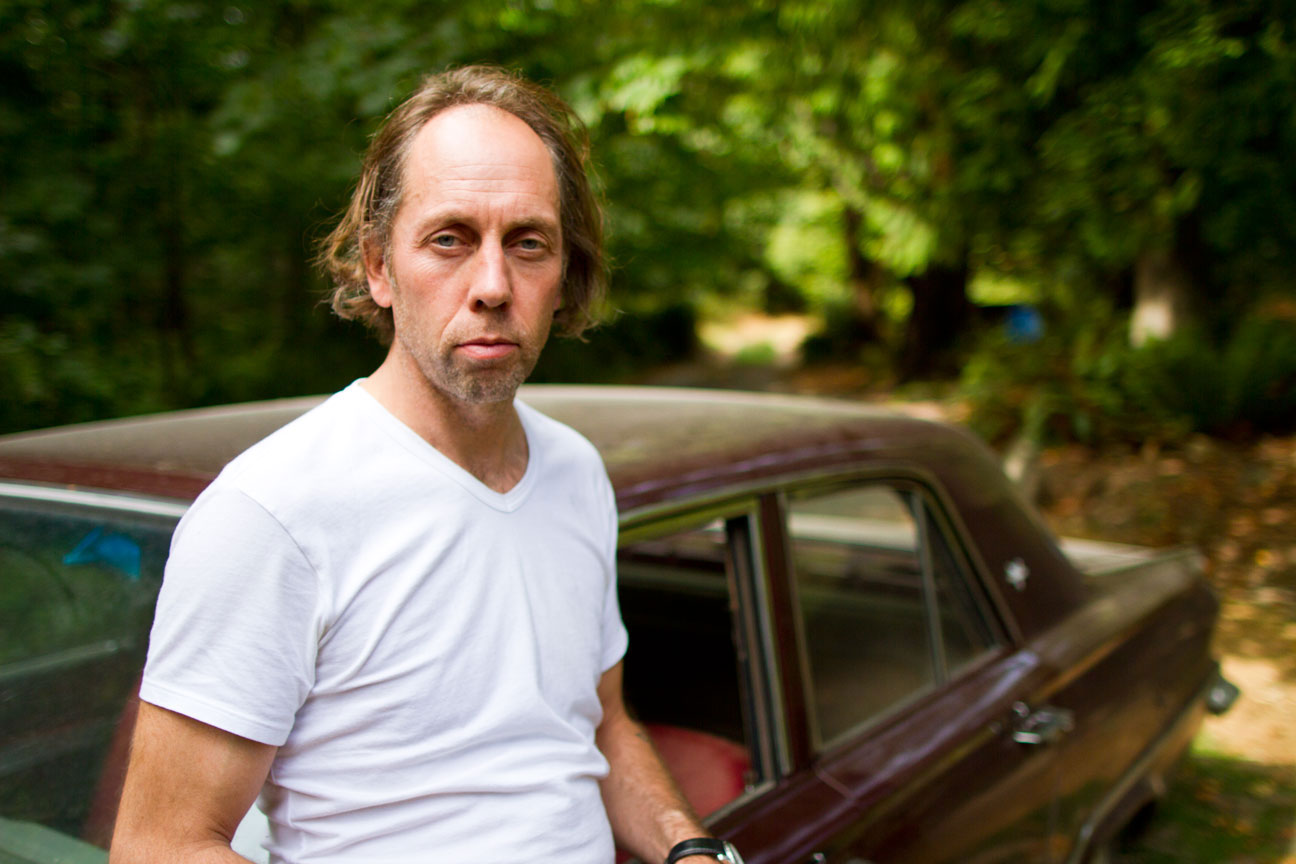